Transfiguring Iraq: A New Art for a New Era 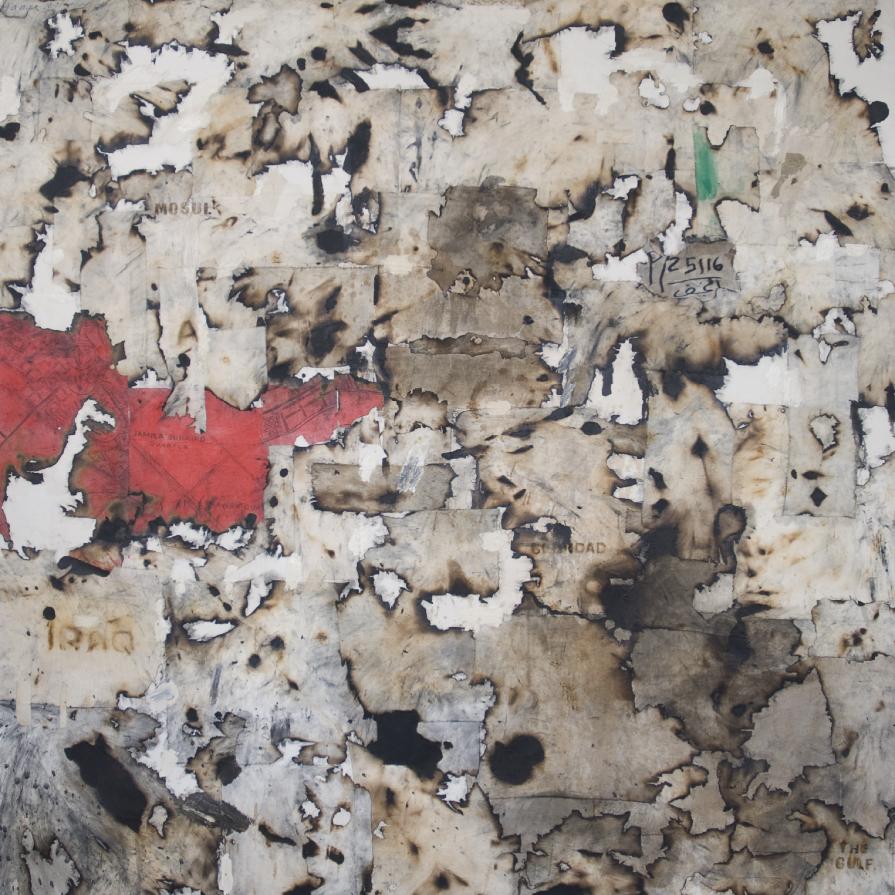 The things we can’t ignore about this incredibly beautiful but war-torn country, from the eyes of three IRAQI artists.

Iraq is widely considered the cradle of civilization: a place where not only the Islamic Caliphate and the Arab civilization reached the peak of their glory and power but where even the Western world can locate a great part of its progress, fundamental for moving from prehistory to history. Also, Iraq has always been esteemed as a lively cultural center in the Arab world, a place where art, literature, and poetry are enjoyed, encouraged, and also created. And it’s not a coincidence if –  according to an old Middle Eastern saying – “Books are written in Egypt, printed in Lebanon and read in Iraq”. This proverb helps us come around to the idea of a highly civilized country, where people are generally well-educated and interested in art and culture.

Unfortunately, Iraq has changed so much during these last decades that it’s almost impossible to recognize its sparkling spirit under the long row of dust and devastation that annihilated the country. We just heard the news that ISIS burnt approximately 8000 rare old manuscripts and books during a raid into the Mosul Library, ending up with the destruction of the library itself. ISIS improvised using explosive devices, and if we think that this torn-apart country has been suffering from deprivation of its cultural heritage for years already, we can understand how every new deprivation can hit the community harder than the previous one.

Here is the question now: How are Iraqi artists reacting to this situation? In what sense has their art been changed by the recent events?

We have selected three contemporary Iraqi artists who we consider particularly interesting, in the way they read and interpret the transformation of Iraq. 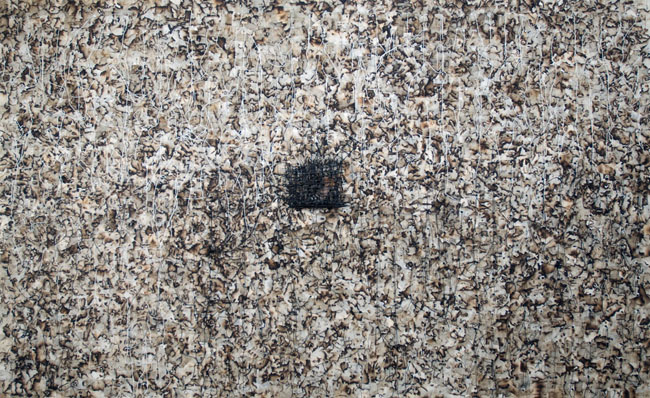 Hanaa Malallah – The Hoopoe’s Quest For An Answer To The Question: Will We Survive? 2011. Mixed Media: many layers of burnt cloth, paint and ash coated string on canvas with hoopoe bird. 250 x 400 cm

The physicality of war is a completely different experience. It ruins the essence of all being. Death has no meaning and everything can be reduced to nothing in a few seconds. To witness the process of extinction, the metamorphosis of material to dust, led me to conclude that the phenomenon of destruction is hidden in de facto representation. I explored the space that exists between figuration and abstraction, between life and death, a concept for me which holds a deep spiritual meaning. It is well known that the technical practice that I implore includes combustion and destruction of materials: I call this process the Technique of Ruins. It is obvious that this technic owes its existence to the war. It does not this mean that I reproduce an idea of the war. Instead, I use this destructive process to generate the visceral experience of the reality of war, regardless of its location or specific policy. Hanaa  Malallah, London 2012

Hanaa Malallah was born in 1958 in the Thi Qar Province of Iraq. She moved to Baghdad when she was only five years also. She spent most of her life in Baghdad, where she studied Fine Arts and Painting. She also worked as the director of the Graphics Department at Baghdad’s Academy of Fine Arts until 2006 when she left Iraq after receiving death threats from militias. 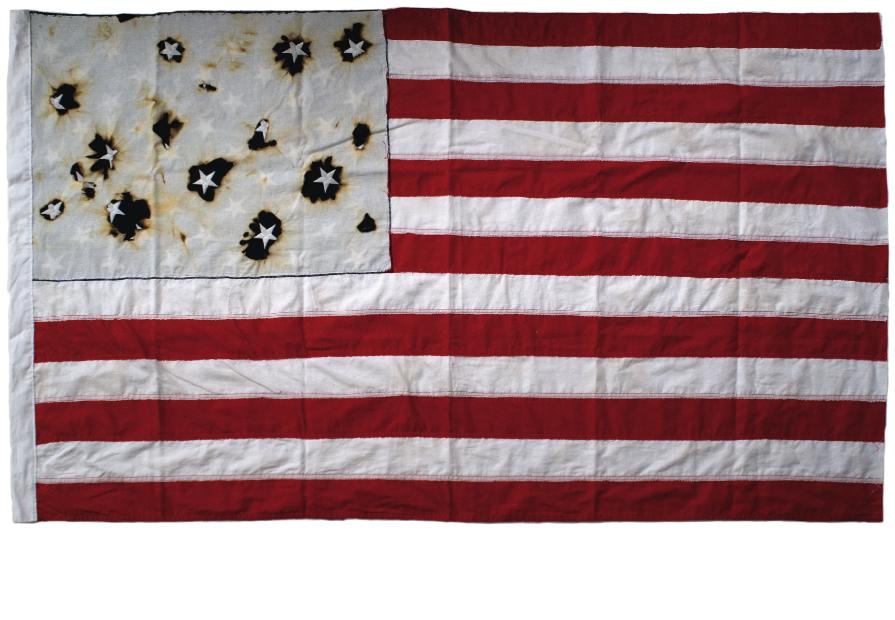 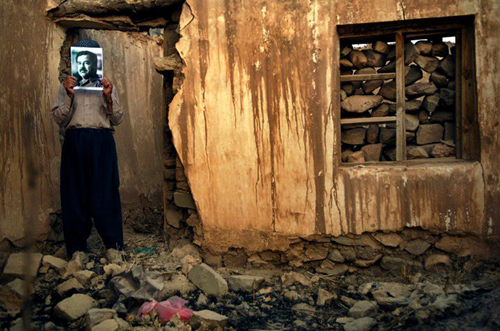 They supported him, they cheered for him, they beautified his cruelty, crimes and they simply put him in power to be the godfather of Iraq. Saddam is here. Iraqi society cannot forget him even after his death because some of us still love him and the rest are still afraid of him. People who love him say “it is because he was handsome, powerful and aggressive”. Saddam in the meantime was generous and cruel, he was a good father and a criminal. His shadow is still following Iraqi society everywhere.  Jamal Penjweny. Saddam Is Here, 2010. 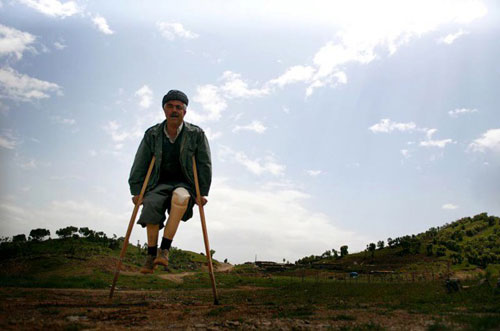 The memories from our childhood still exist, or in another expression, we still carry a bit of the child inside us. Jumping was my dream when I was a child. I wanted to fly through a highest jump to watch my house and the road from the sky and to see the entire city where I was born. It never happened! I had no chance to have a flight by airplane even once in my childhood. Now! I can see my city and even all Iraq from the tiny window of the airplane, but everything looks different. When I was a child, I used to jump with my friends for joy and happiness. I only dreamt of watching my place from height for no reason. But now! We are flying in a big competition and we all have forgotten the beauty of the games we had in childhood. Jamal Penjweny. Iraq Is Flying, 2006-2010

Born in 1981 Sulaimaniya, Iraqi Kurdistan, Jamal Penjweny is an Iraqi Kurdish photographer, artist and filmmaker. He started his artistic career as a sculptor and painter, and since 2004 he has been reporting the Iraqi conflict through his photographs. His work caught international attention during the 2013 Venice Biennale: His photographic series Saddam is Here was included in the exhibition Welcome to Iraq. 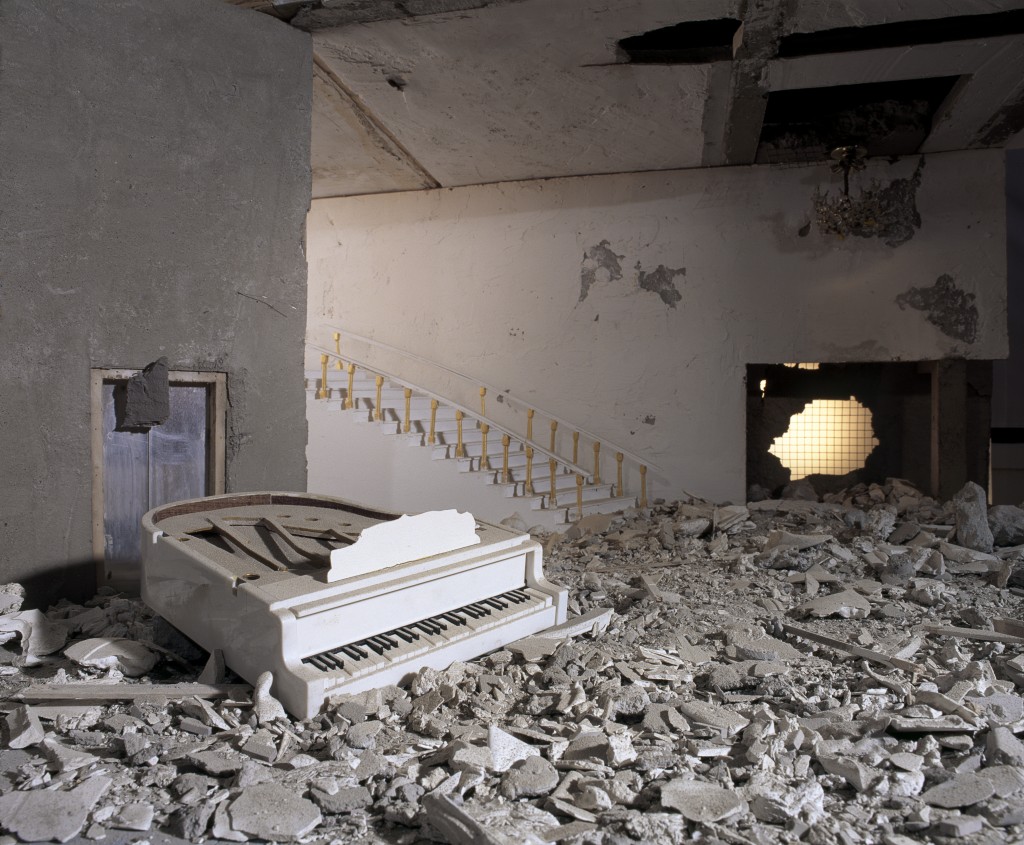 Reconstructing the destructed spaces is a way to exist in them, to share them with an audience, and to provide a layer of distance, as the original photographs are too violent and run the risk of alienating the viewer. It represents an attempt to make sense of the destruction and to preserve the moment of serenity after the dust has settled, to give the ephemeral moment extended life in a mix of beauty and violence. Wafaa Bilal. The Ashes Series- Philosophy

.The Iraqi American artist Wafaa Bilal (b. 1966) comes from Najaf, Iraq. He fled Iraq in 1991 after refusing to participate in the invasion of Kuwait, and in 1992 he came to the United States and enrolled at the University of New Mexico to study Fine Arts. His most renowned project is Domestic Tension, an on-line interactive performance where he confined himself in a room with a camera for 30 days, 24/7, and was shot remotely by paintballs by internet users. 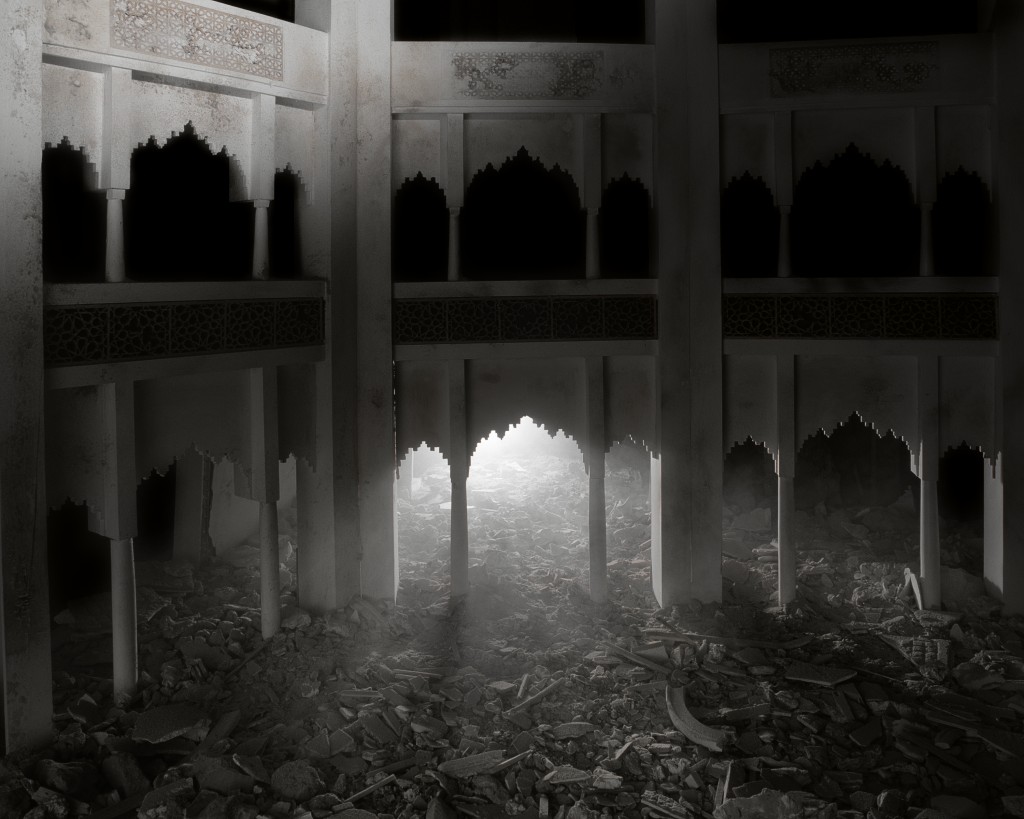