Men in the Sun, Men Underwater

In 1963, the Palestinian writer
Ghassan Kanafani wrote Men in the Sun,
the tragic story of three Palestinian
refugees who put their lives at risk
for the sake of a better future 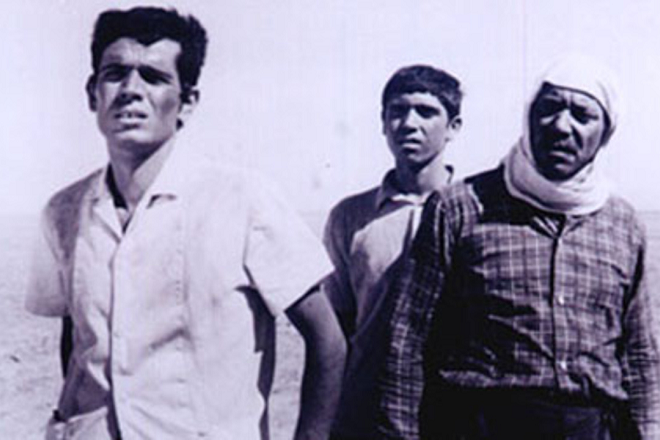 Scene from The Dupes (Al-Makhdu’un)
directed by Tawfik Saleh, 1972
inspired by Men in the sun

The Palestinian writer Ghassan Kanafani’s classic novella Rijal Fi Ash-shams (Men in the Sun), one of his first works, was published fifty-three years ago and is still the milestone of his entire literary output. At that time, fifteen years after the establishment of the State of Israel and the Palestinian exodus – called “Nakba” (catastrophe) – many Palestinians were still living in the refugee camps in Lebanon – a dramatic effect of the diaspora – enduring hardship and uprooted from their homeland. Besides being a writer, Ghassan Kanafani was an intellectual tout court and an eminent politician, an activist fighting for the Palestinian cause and a leading figure of the Popular Front for the Liberation of Palestine. We can guess, just knowing these few facts about him and his life, that there isn’t room for sugarcoating in his books: We expect from an activist for rights that he will always be looking for the truth, and that’s the main reason why he was assassinated by the Mossad in 1972. The realistic and truthful account of the tragic death of the three main characters is indeed the strength of a book like Men in the Sun, which can rightly be considered an evergreen, being such a powerful story with an outstanding literary and sociological power that many contemporary readers will see lots of similarities between the destinies of the three “men in the sun” described by Kanafani and the thousands of immigrants trying to reach Europe by boat today.
“A book like Men in the Sun can be rightly considered an evergreen”

What’s most current and topical about this book is the narrative linked to the compulsory nature of the decision made by the three main characters, who are relegated in a blind corner of poverty and hardship from which it is impossible to escape except by looking for a better chance elsewhere.
That’s what happens to Abu Qais, Marwan and Assad in this story, the three male Palestinian refugees coming from three different generations whose lives will be bonded by a bitter destiny: death under the hot desert sun on their way to Kuwait.
Although the Israeli Palestinian territory is their homeland, Lebanon is their temporary land – a place where they live a suspended life – and Kuwait is their promised land. There are not so many miles in between, but to get from Lebanon to Kuwait, refugees must pass through many checkpoints on the road and survive the hot desert sun staying hidden in a tank. Just after the last checkpoint, a few miles before the Kuwaiti border, Abul Khaizuran, the smuggler who promised to drive the three men to Kuwait for a good price, finds them dead in the tank.
The question that Abul Khaizuran asks himself after the tragic discovA book like Men in the Sun can be rightly considered an evergreen ery is very pragmatic: “Why didn’t they knock?” Similarly, we ask ourselves almost the same question when we see men, women and children die in the Mediterranean waters: “Why?” “Why do they risk their lives on those makeshift boats?”
Kanafani’s Men in The Sun makes us reflect upon how much thepower of desperation can lead a human being to risk everything. We can identify a sort of highly cynical and blunt – but also objective – thought behind this hard choice: “Is there anything to lose if the only thing that you can lose is your life?” So you weigh your life, pure and naked and with no embellishments, with a better idea of how life itself should be. And that is revolutionary and terrible at the same time, when a human being has to put his or hers life on the same scale as death. 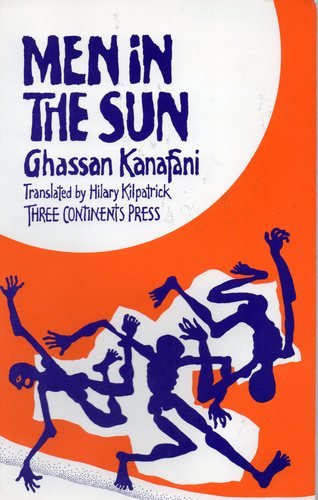 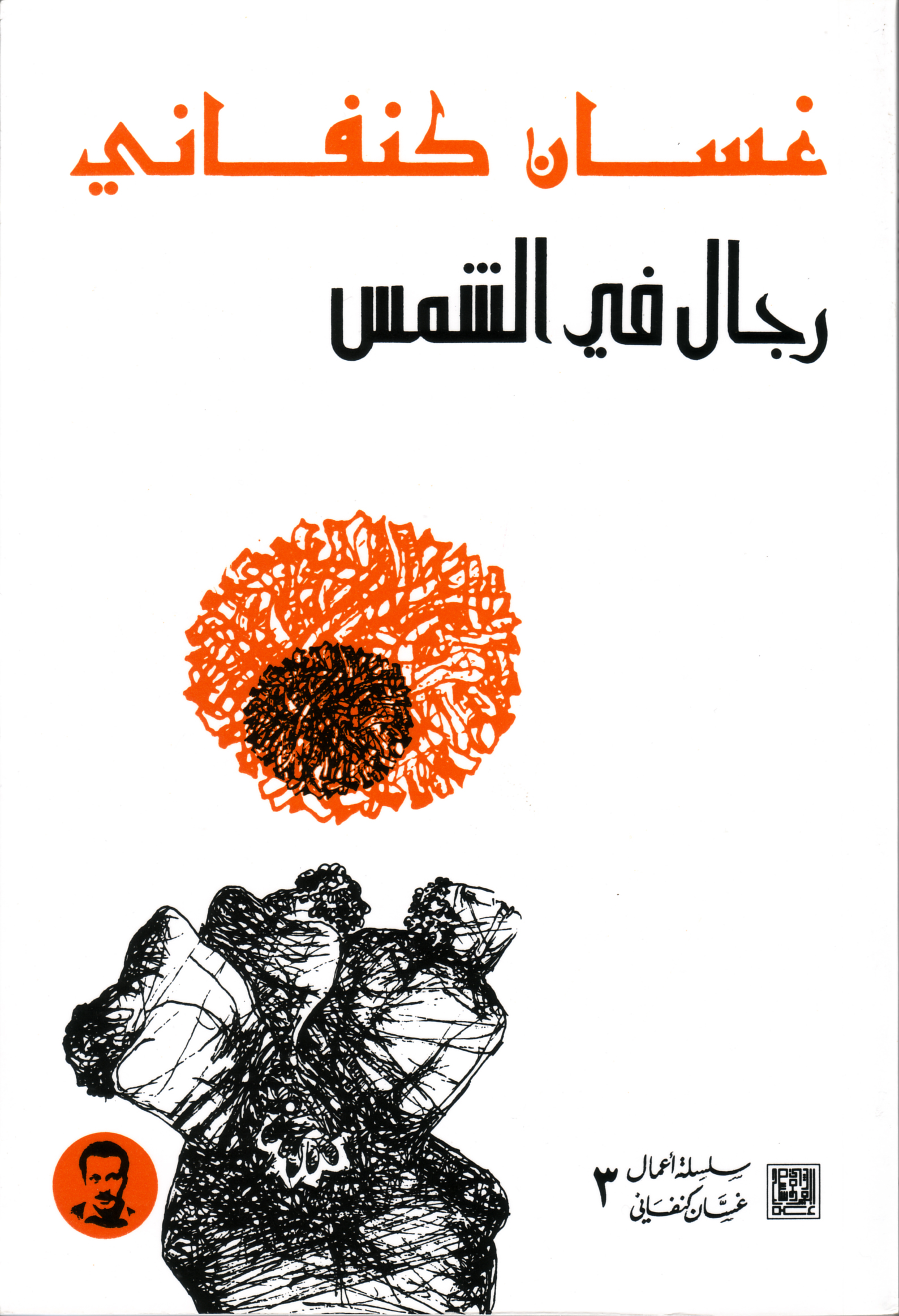 Besides all that, dignity is another word that can define these people’s real point to seek a better future for themselves and for their children. We must not forget that dignity is a major component of these risky choices, and in this sense immigration is a revolutionary decision, as long as it serves the purpose of reacting to inhuman conditions, wars, poverty and injustice.
From 1963 to 2016 nothing has really changed if we consider the enormous scale of the phenomenon of immigration. Today, even more people are ready to risk everything to survive starvation, indigence, oppression and war. In this sense, we see a universal meaning in Kanafani’s short story. I’ll close this piece with an excerpt from Men in the Sun: “The sun was pouring flame down on his head, and as he climbed the yellow slopes, he felt he was alone in the whole world. He dragged his feet over the sand as though he were walking on the seashore after pulling up a heavy boat that had drained the firmness from his legs. He crossed hard patches of brown rocks like splinters, climbed low hills with flattened tops of soft yellow earth like flour. If they had taken me to the desert prison, Al-Jafr, at H4, I wonder if life would have been kinder than it is now. Pointless, pointless. The desert was everywhere. Abul-Abd had given him a headdress, and he had wrapped it round his head, but it was no use for keeping off the blaze. Indeed it seemed to him that it too was catching fire. The horizon was a collection of straight, orange lines, but he had taken a firm decision to go forward, doggedly. Even when the earth turned into a shining sheet of yellow paper he did not slow down”.