The exhibition wants to underline the key role that Jerusalem, the Holy City, played during the Middle Ages. As Melanie Holcomb, curator of Medieval Art, explains ‘In this period, between 1000 and 1400, the whole world is looking at Jerusalem’. When thinking about the Medieval Holy City, one tends to think about only Jews, Muslims, and Christians, but in fact, ‘every people under heaven’ is just every people you can imagine from Scandinavia to Ethiopia. 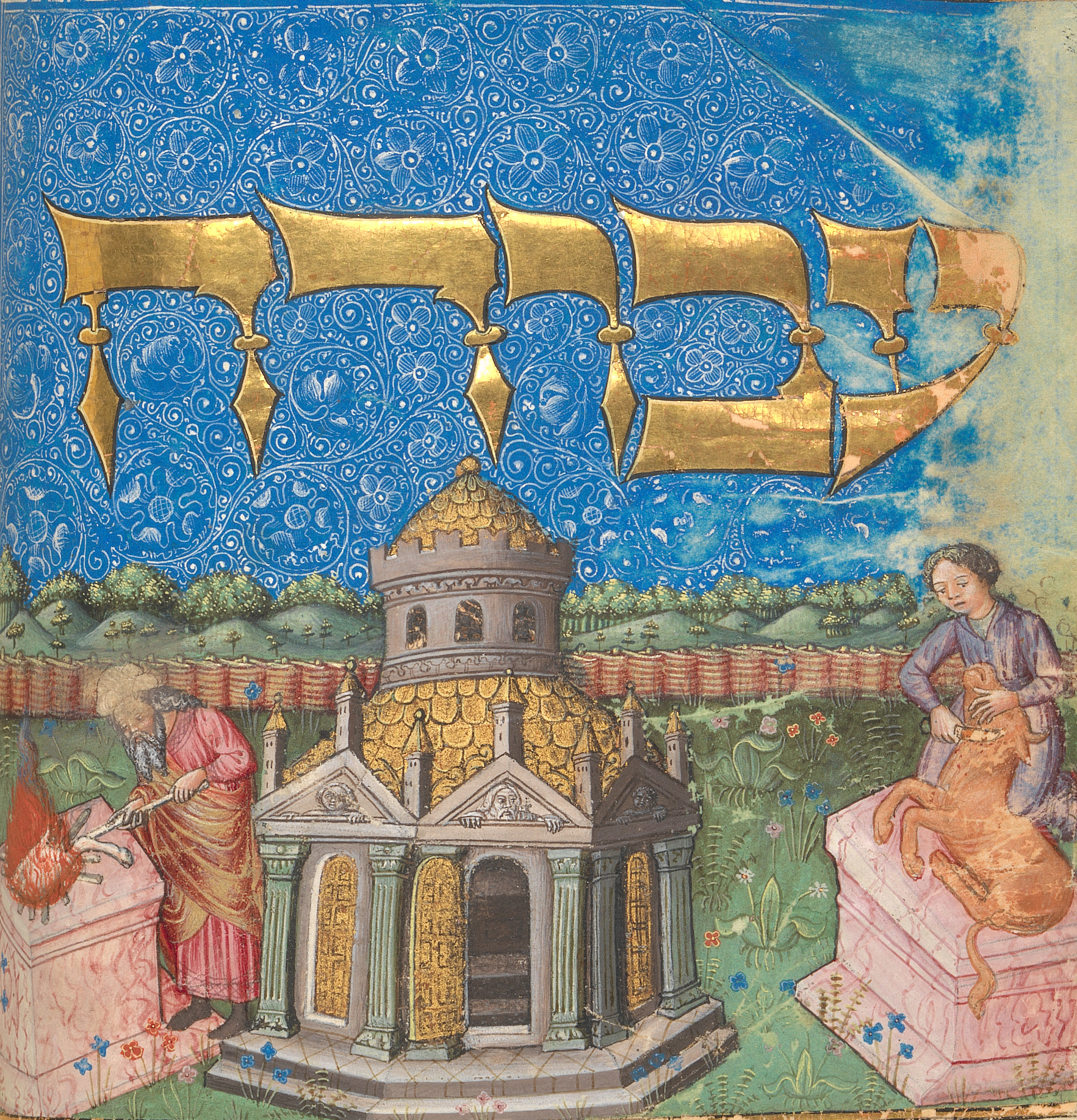 The over 200 works of art on display, nearly a quarter of which come from Jerusalem, have been gathered from some 60 lenders worldwide. The impressive variety of the objects and their disparate origins alone underline how the Holy City was a point of reference for a multiplicity of cultures, religions, and peoples and takes on different meanings for every and each of them.

Organized in 6 sections, the exhibition will provide an insightful analysis of the various aspects of the medieval Jerusalem through artworks. 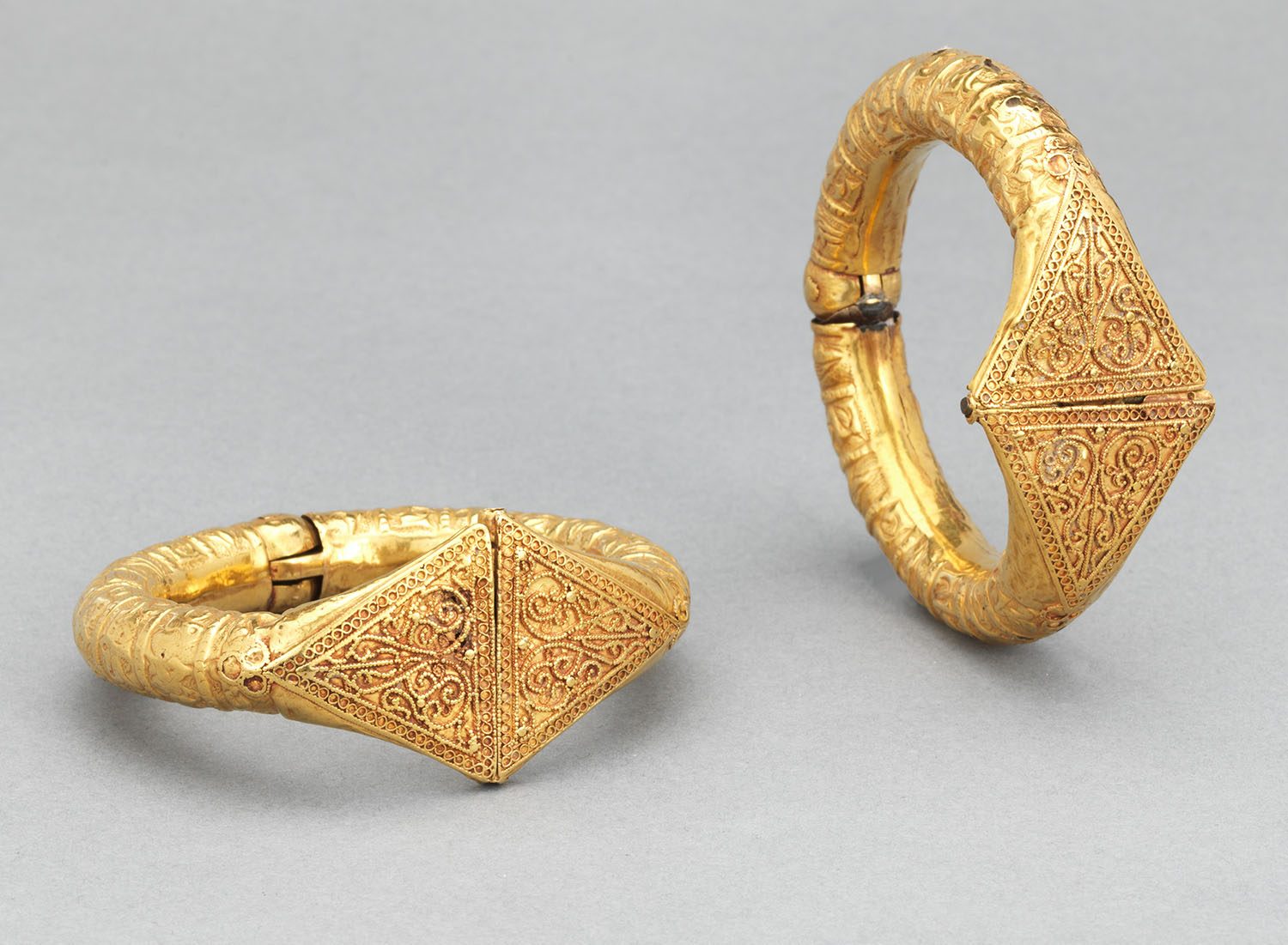 The exhibition is conceived to unravel the various cultural traditions and aesthetic strands that enriched and enlivened the Medieval Jerusalem. Considered to be the crossroads of the known world, the Holy City, a ‘city of foreigners’, attracted tourists, merchants, scholars, and pilgrims. Such a vibrant society produced artworks and wares where the different cultures and traditions mixed: jewels that are recognizably Islamic in technique correspond to contemporary descriptions of the trousseaux of Jewish brides.

Jerusalem was and still is the city of religions. And this is represented by both the spiritual and terrestrial aspect of the faith.

On the one hand, the artistic patronage of the churches, temples, and mosques, on the other hand, the ideology of the Holy War, declined in both the Christian tradition with the crusades and in the Islamic one with the jihad.  Art was recruited both to embellish places of worship and to justify war, presenting it as beautiful and divinely sanctioned. 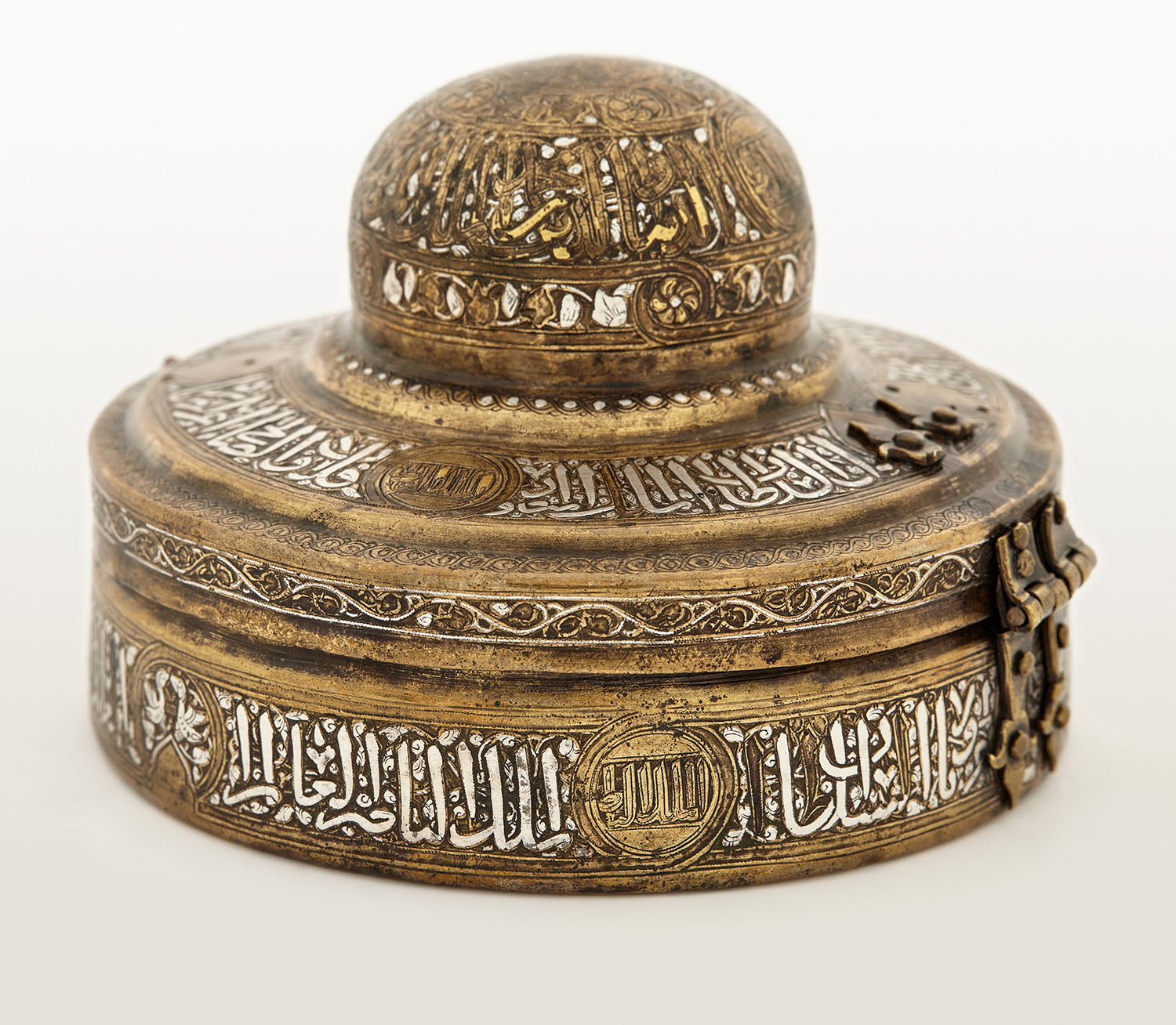 On a higher level, the Holy City transcends its terrestrial dimension: Jerusalem was in the Middle Age also a heavenly image for spiritual representation. The common idea in Jewish, Islamic and Christian traditions is that Jerusalem is the doorway to heaven, with all that this entails. Worldwide Jerusalem was looked at for its eschatological significance. As such, no wonder that some of the objects on display were produced by people that had never been there: people that used the city as a symbol, people that saw Jerusalem as the final destination of their inner journey.

The first exhibition featuring the city of Jerusalem in all its disparate cultural significances, Jerusalem 1000–1400: Every People Under Heaven bears witness to the crucial role that the city has played in shaping world culture, in both its tangible and intangible dimensions.