The 6th edition of MAFF opens – Cinema is for everyone, and crosses all boundaries 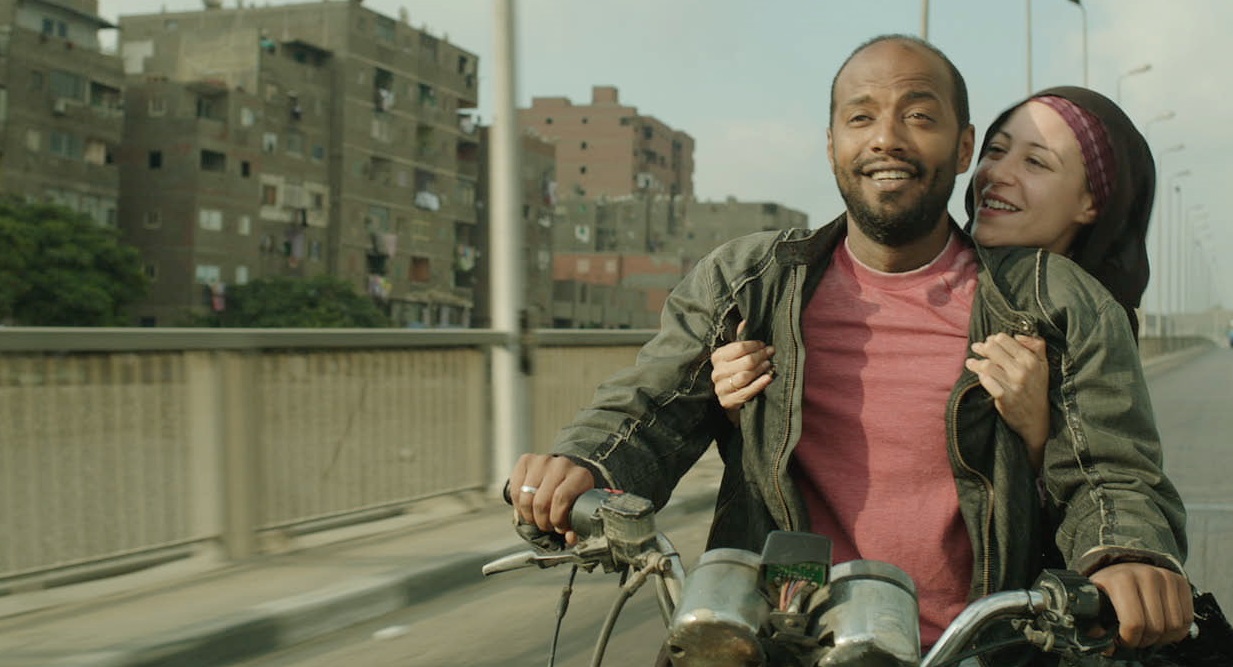 MALMÖ, Sep 30th 2016 – The 6th edition of one of the most influential film festival focusing on Arabic cinema, the Malmö Arab Film Festival, opens today. The MAFF is the largest film festival with an Arabic cinema focus outside the traditional Arab world.

This year the rich program of the film festival presents the three main competitions: Feature Films, Documentaries and Short Films.

The presented films will be, as always, as much varied as possible. In the feature films competition, The Curve, by the award-winning Jordanian filmmaker and screenwriter Rifiqi Assaf, is a road movie in which the characters find themselves on a journey that is both exterior and interior, in which the line between reality and illusion blurs.

As a reminder of the cultural and religious multiplicity that characterizes the Arab-Islamic world, the documentary Abna Yaso  , by Muzamil Nezamaldeen, focuses on the life of the Coptic minority in Sudan, whereas Escapees to Ganges, by Tahseen Muhaisen, is a story of diaspora in disapora and narrates the lives of five Palestinian families fled from Iraq to New Dehli. 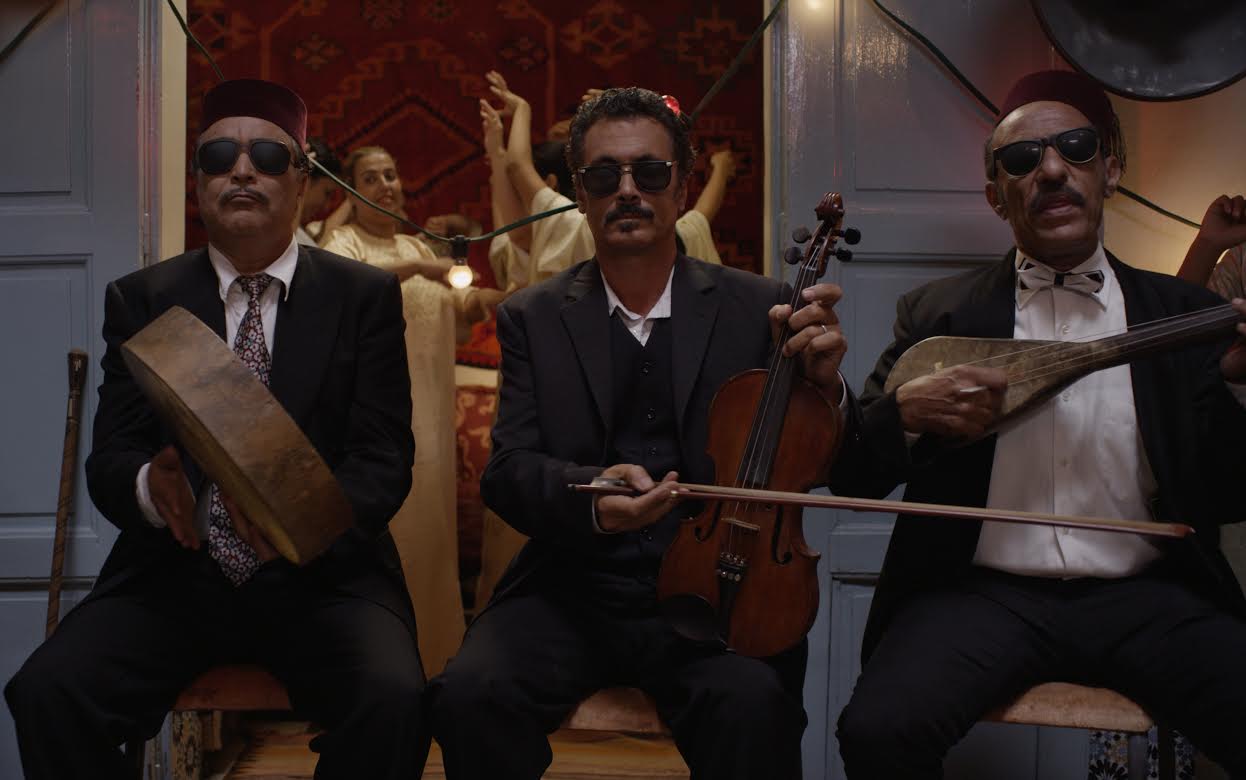 Parallel programs are taking place. Particularly interesting are In Focus: Morocco a series of screenings of Moroccan films of the past few years, a musical performance and an exhibition. Noteworthy are The Blind Orchestra, directed by Mohamed Mouftakir, a film set in the early years of the reign of Hassan II, and The Man with the Dog, by Kamal Lazraq, the story of a man who engages in a quest throughout Casablanca slums to find his dog, the only friend he has in his secluded life.

In Iraqi voices, among the feaature films, the short film The Iraqi Superman stands out. Directed by Sajjad Abbas, it narrates the story of an Iraqi young men that constructs an ingenious devise to rescue his father from Abo Ghraib prison. 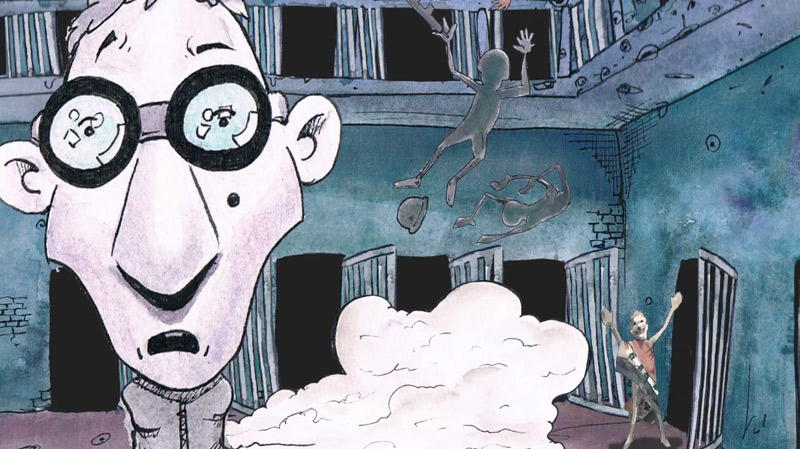 But the MAFF is not only a film festival, it is an intercultural meeting place in Northern Europe. The program is enriched by exhibitions, workshops, seminars, celebrations and an industry forum for collaboration between the Nordic and Arab film industries. Also, the parallel MAFF Market Forum aims at bringing together Northern Europe and Arab to facilitate co-productions and distribution.

With the idea of cinema as a bridging tool, the MAFF describes itself as an organization, aiming at crossing borders with the motto ‘Cinema is for everyone, and crosses all boundaries’.