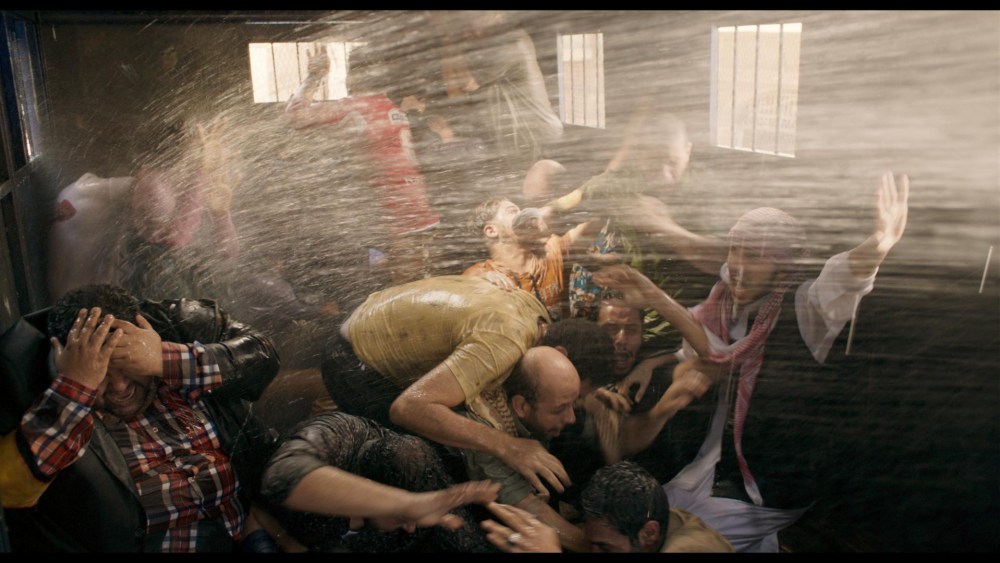 Oct 5th, 2016 – The Arab Film Festival, the largest independent annual showcase of Arab cinema in the US, opens on Oct 7th its 20th edition. In these 20 years the Film Festival has grown with its audience, becoming what it is today: one of the most important festivals of Arab films in importance and scope.

The festival aim is not simply showcasing films, but also providing insight into the beauty, complexity, and diversity of that world. 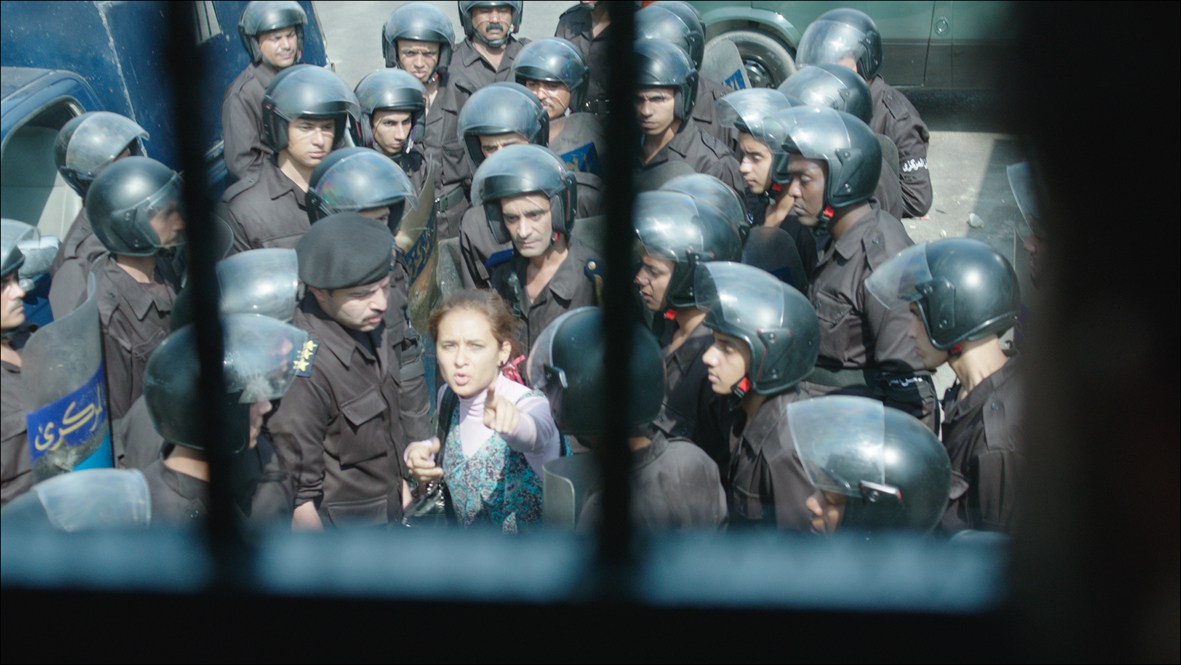 The 20th edition of the festival opens with the US premiere of Clash, the film by the Egyptian filmmaker Mohamed Diab described as “bravura filmmaking with a kick-in-the-gut message” by the Variety.

Set in 2013, just after the Egyptian military overturned the government of Mohamed Morsi, Clash is entirely shot from within a paddy wagon, where pro-army supporters, Muslim Brotherhood members, and foreign journalists are thrown together.

The film was selected as the Egyptian entry for the Best Foreign Language Film at the 89th Academy Awards.

But the AFF is much more than its opening night: with its 30 titles and with productions that span from Morocco to Palestine, the Festival this year will provide viewer with a varied and insightful selection, aimed at fulfilling their vision: ‘to transform the way people see the world through Arab film’.