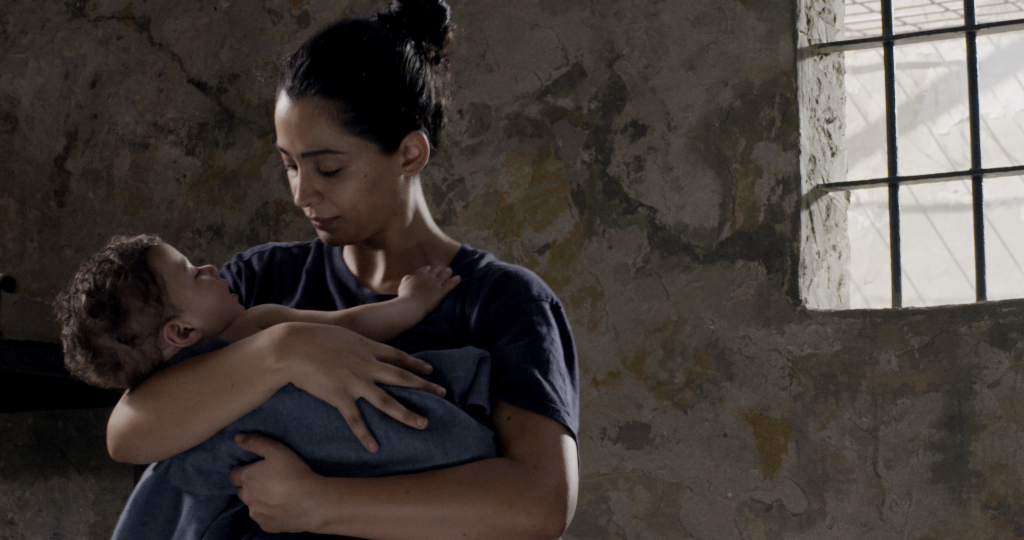 On October 4th the awarded features, documentaries and short films of the sixth edition of Malmö Arab Film Festival were announced. Among them, the feature film 3000 Nights by the Palestinian filmmaker Mai Masri was awarded both as the best feature film both by the jury and by the audience.

3000 Nights narrates the story of a young Palestinian schoolteacher, Layal, arrested and falsy sentenced to eight year in an Israeli women’s prison. There, surrounded by Palestinian political prisoners and Israeli inmates, she finds out she’s pregnant and that she will be forced to give birth inside the prison. The film is an intimate journey in her eight years of conviction, but it does not focus solely on that: it narrates on a larger level the resilience of Palestinian women and their commitment to remain relentless and persevere in the face of Israeli subjugation. 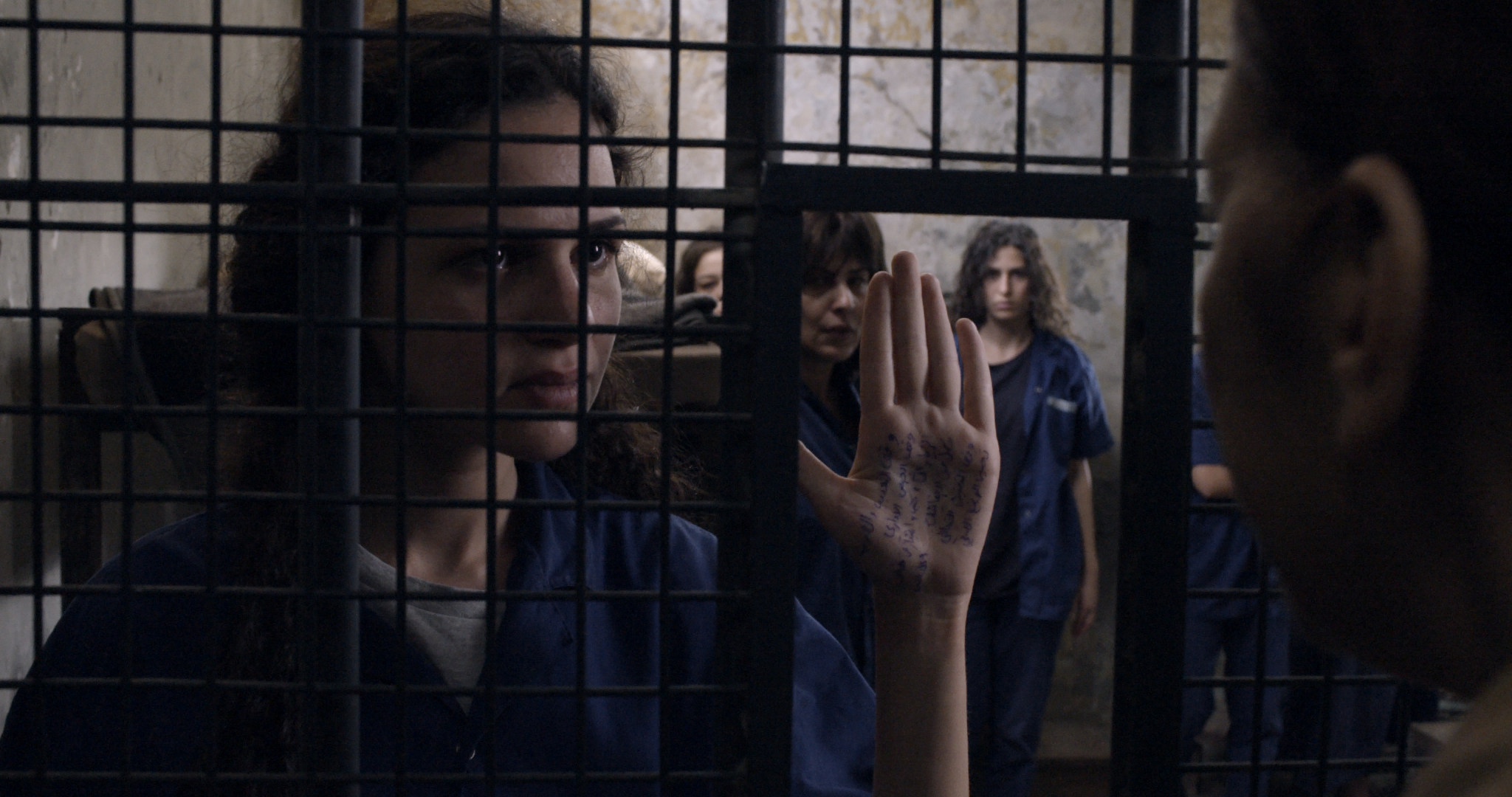 This is the first fiction film by Mai Masri, yet, not all of it is fictional and the filmmaker took inspiration from real stories and facts. As she explains in an interview published on Palestine Square, the main inspiration for 3000 Nights came from the true story of a young Palestinian mother who gave birth to her child in an Israeli prison. Also, 3000 Nights is built around several characters and facts that took place in Israeli prisons in the ’80s.

But why an Israeli prison? In Mai Masri’s word, ‘One of the reasons I was drawn to this particular prison is the fact that it contained both Palestinian and Israeli women prisoners as well as women from other nationalities (Arab and Western) who were incarcerated for various acts of solidarity with the Palestinian resistance. I found this a fascinating world to explore’. The characters that populates the prison live at the margins of the Israeli society: Palestinians, of course, but also Mazrahi Israeli women, who suffer from discrimination in their own society. Among these two groups, tensions are common and often triggered by the (predominantly Ashkenazi) prison administration, but rare, meaningful moments of human intercation cut through the conflict and animosity. 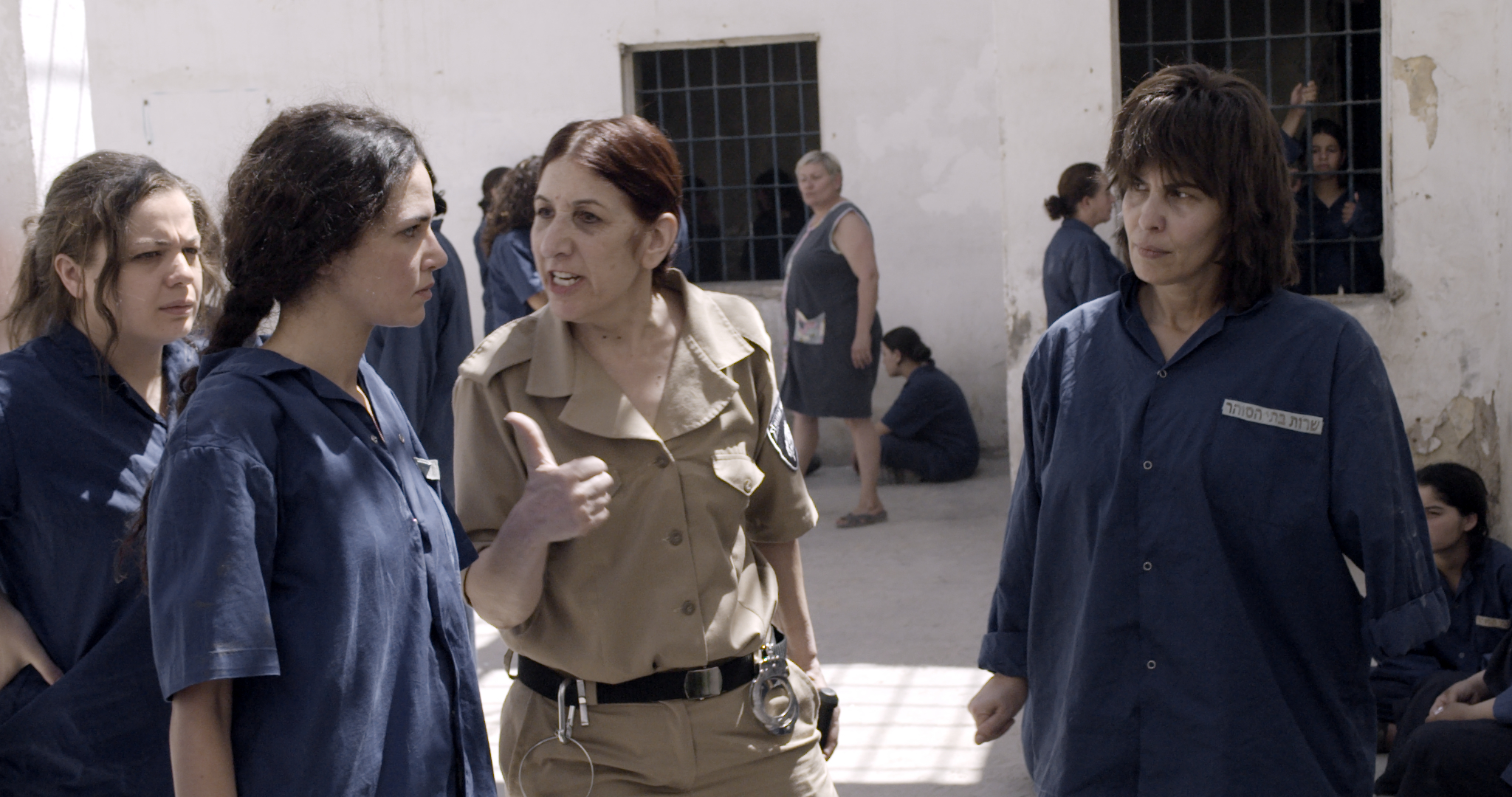 On another level, the prison is a crucial theme for the lives of many Palestinians and it can be seen as a metaphor of life in Palestine: ‘Prison is profoundly felt by Palestinians not only on a physical level, but also on a psychological level. Confinement, boundaries, and walls are part of their everyday lives. A flagrant example is Gaza, which is considered the largest open-air prison in the world’, explains Mai Masri.

The film has been very well received by both the critics and the public, and the award it was given at MAFF #6 can only confirm the beauty of the film and the importamnce of its messages.

For the full list of film awarded at the MAFF #6 visit maffswe.com