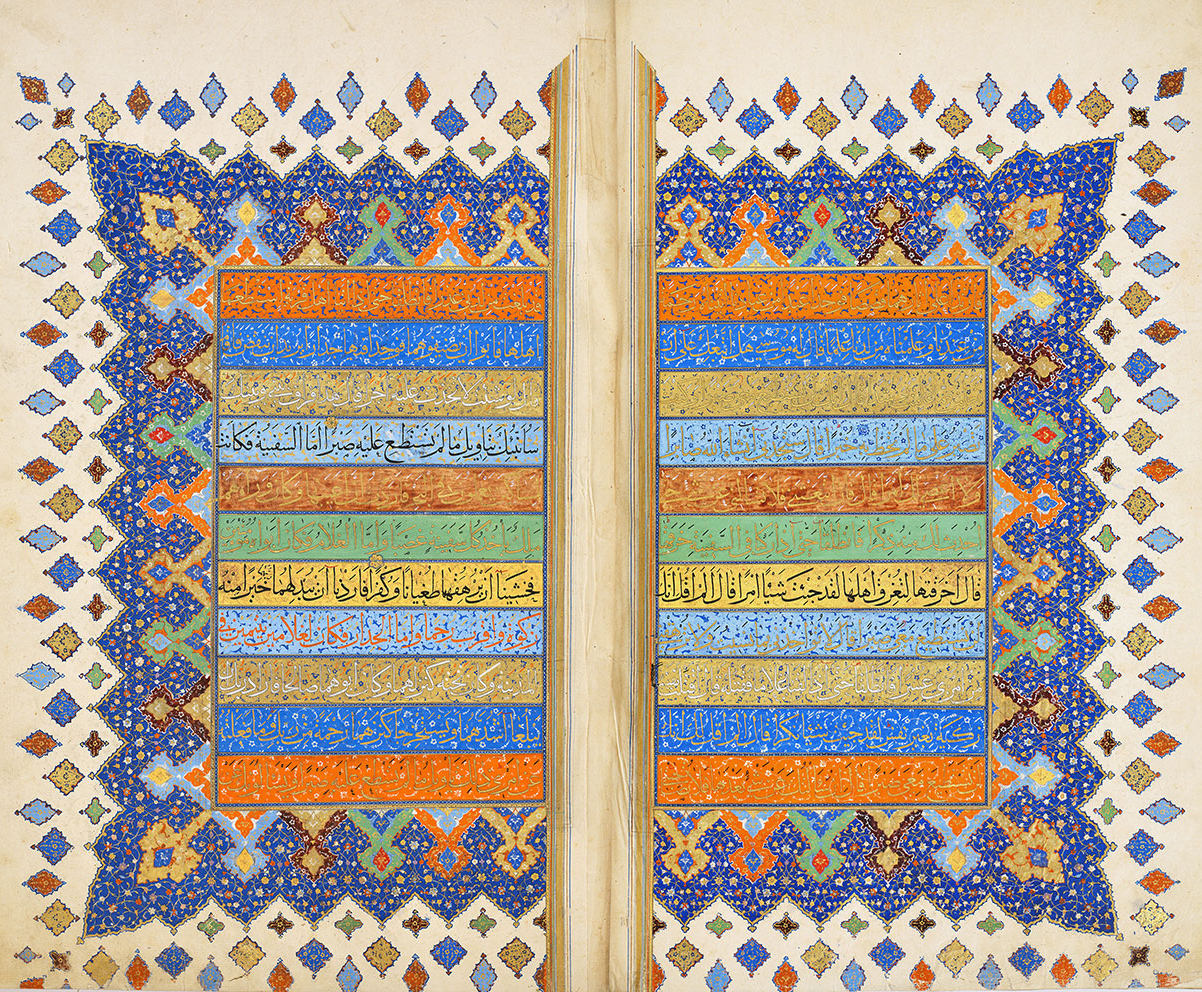 The Qur’an has always played a prominent role in the Islamic art history, too. The art of calligraphy, developed throughout the Islamic world, has been applied first of all to the Qur’anic manuscripts: the art of the man embellishes the word of God, mixing the spiritual and the aesthetic dimension. 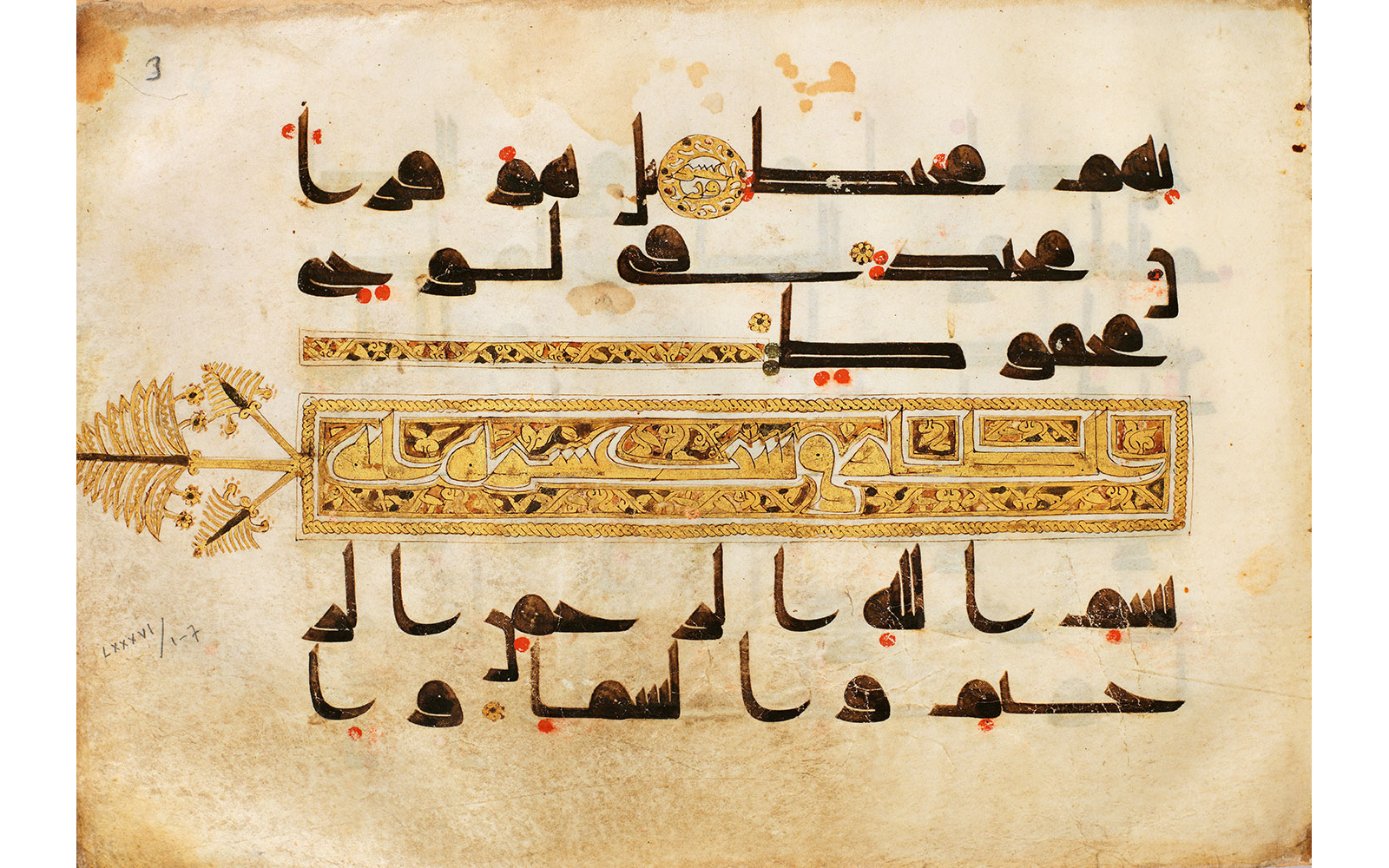 Copying the Qur’an started for practical reasons – the transmission of the word of God – but soon the manuscripts also acquired aesthetic significance and became in many cases pieces of art.

This is the story that the exhibition The Art of the Qur’an focuses on. The first major exhibition of Qur’ans in the U.S. will open on October 15th at the Smithonian’s Sackler Gallery, featuring more than 60 of the most important Qur’an manuscripts ever produced from the Arab-Islamic world. Tha Qur’anic manuscripts on display span almost 1,000 years: from eighth-century Damascus, to 17th-century Istanbul.

The approach is anyway not a mere showcase of the manuscripts: the aim is to underline the evolution of the Qur’anic transmission: from its oral origins to the development of a superbly written, lavishly illuminated, bound text. The volumes are not only displayed: the exhibition narrates the story of the volumes, their owners, and makers. What is most impressive is that “although each copy of the Qur’an contains an identical text, the mastery and skill of the artists have transformed it into a unique work of art”, as Massumeh Farhad, the Freer and Sackler’s chief curator and curator of Islamic art, points out. 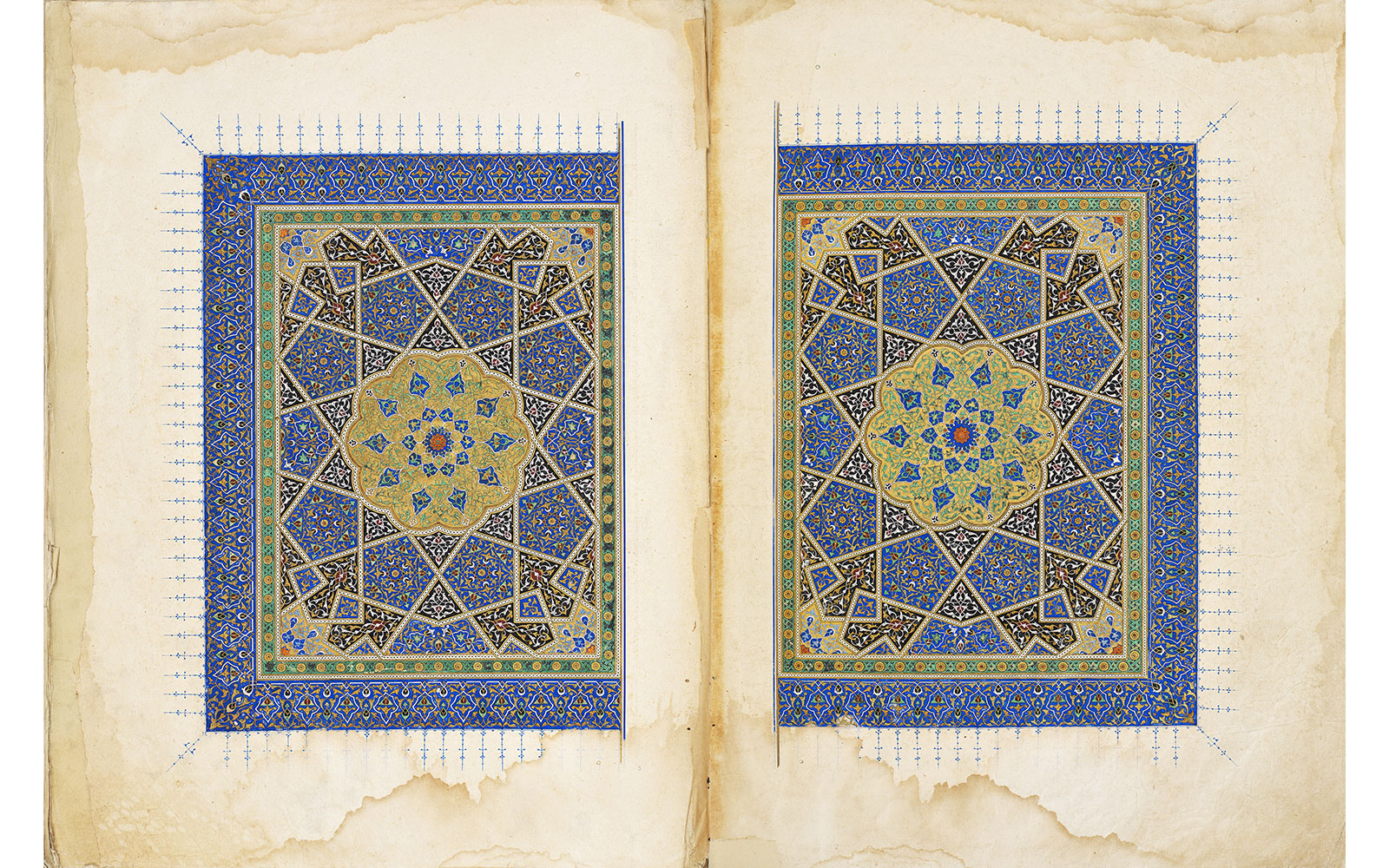 The exhibition is organized jointly by the Freer and Sackler and the Museum of Turkish and Islamic Arts, and it features artworks from both. Also, left aside the fact that in many cases the collection of the Museum of Turkish and Islamic Arts is hardly known even by experts, this exhibition is also a chance to see  manuscripts that have never been on view outside Turkey.

Both its scope and the objects displayed make the exhibition The Art of the Qur’an a must-see for everyone interested in the artistic development of the Sacred Text, and more in general, to anyone with an interest in Islamic art.