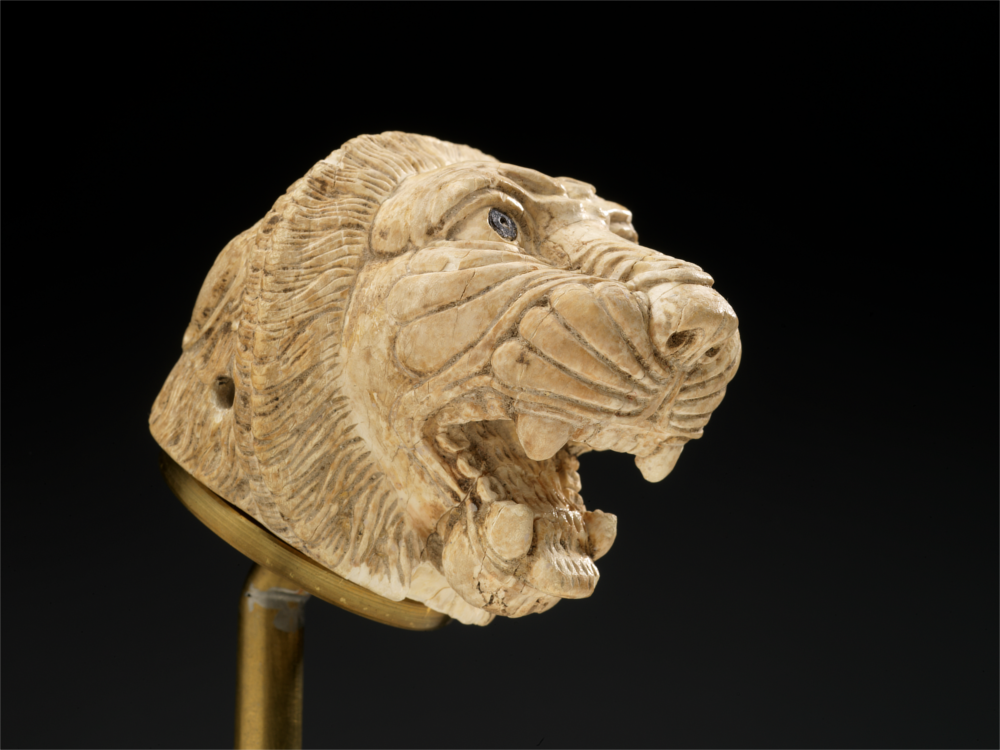 The history of Syria is long and, particularly today, challenging. From pre-historic times to nowadays, Syria has witnessed changes, developments, and wars. The continual succession of peoples, rulers, and dynasties have created an immense artistic heritage: the exhibition opening today at the Aga Khan Museum in Toronto, Canada, brings together over 5,000 years of art highlighting the contributions that the diverse cultures within Syria have made to world heritage. 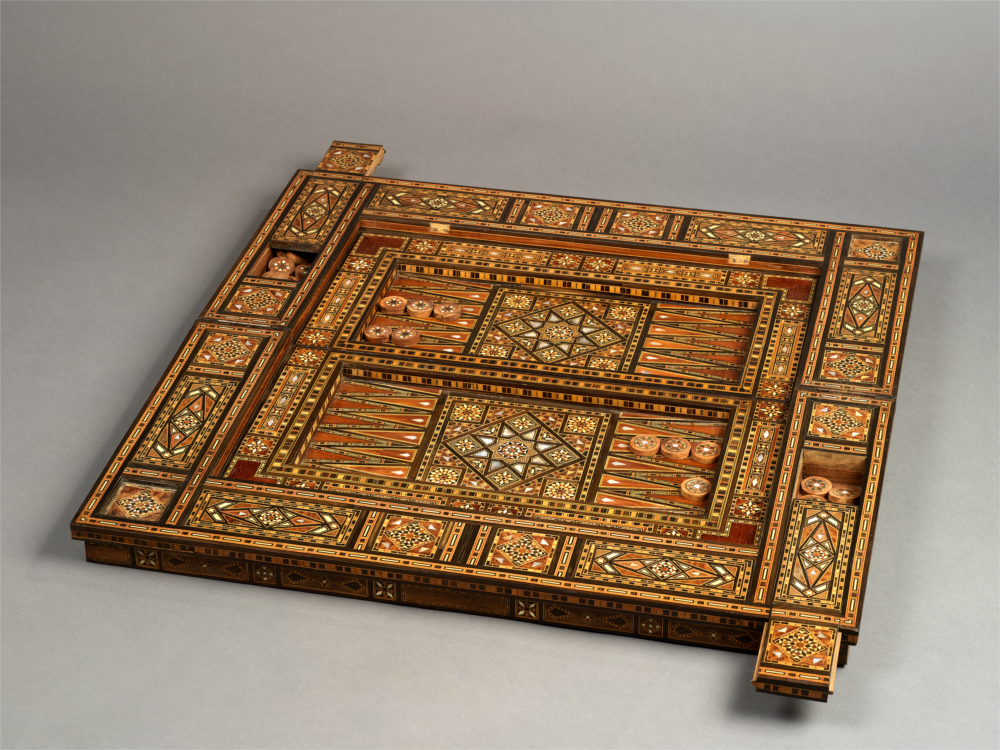 The exhibition Syria: A Living History has been brought to life thanks to the partnership of several renowned public and private institutions, among which the Museum of Islamic Art in Berlin, the Louvre, the Metropolitan Museum of Art, and the Atassi Foundation in Dubai.

Among the historians and curators behind this exhibition, the name of Professor Nasser Rabbat stands out, Aga Khan Professor of Islamic Art and Architecture at the MIT. He will also contribute to a two-day symposium at the Aga Khan Museum (October 29–30), in which he will examine Syria from both historical and cultural perspectives. 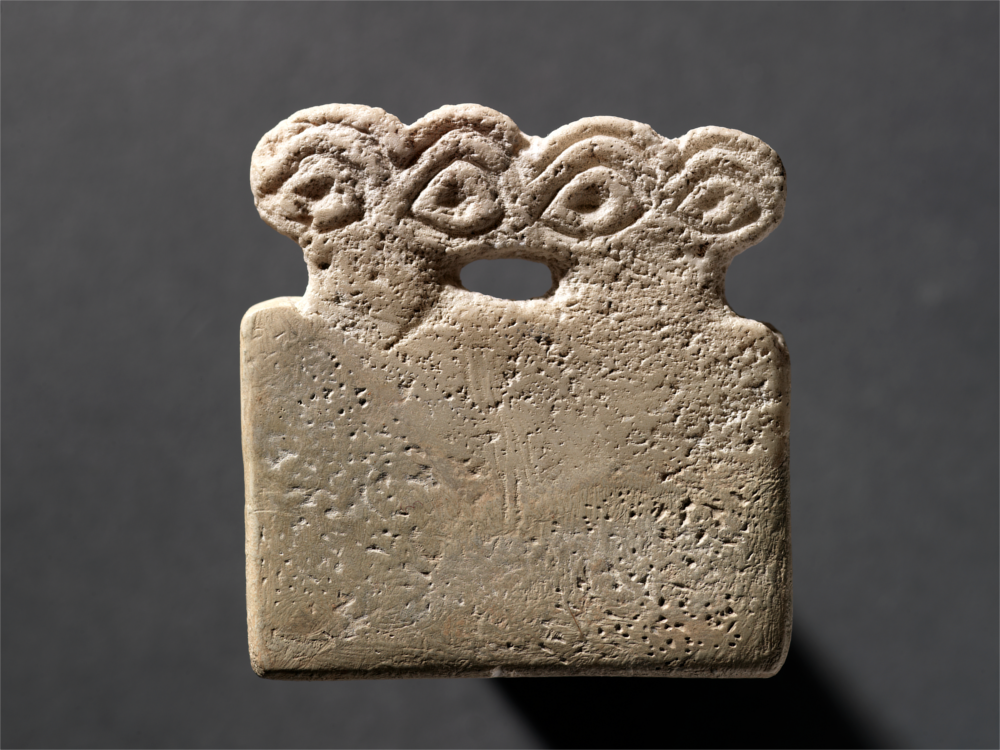 Mesopotamian, Greek, Roman, Byzantine, Persian, Ottoman and Arab artifacts all find their spot in this varied exhibition that wants ‘to reveal just how multicultural Syria was, long before the term ‘multicultural’ was even invented, and how essential that diversity was to the development of so many of the world’s greatest civilizations’, as the Aga Khan Museum Director and CEO Henry Kim explains. The objects on display highlight the long and diverse story of the country: from the eye idol from Tell Brak, Syria, carved around 3,200 BC, to the works of contemporary artists Elias Zayat (b. 1935) and Fateh Moudarres (1922–99) that merge personal experiences with reflections on modern-day Syria. 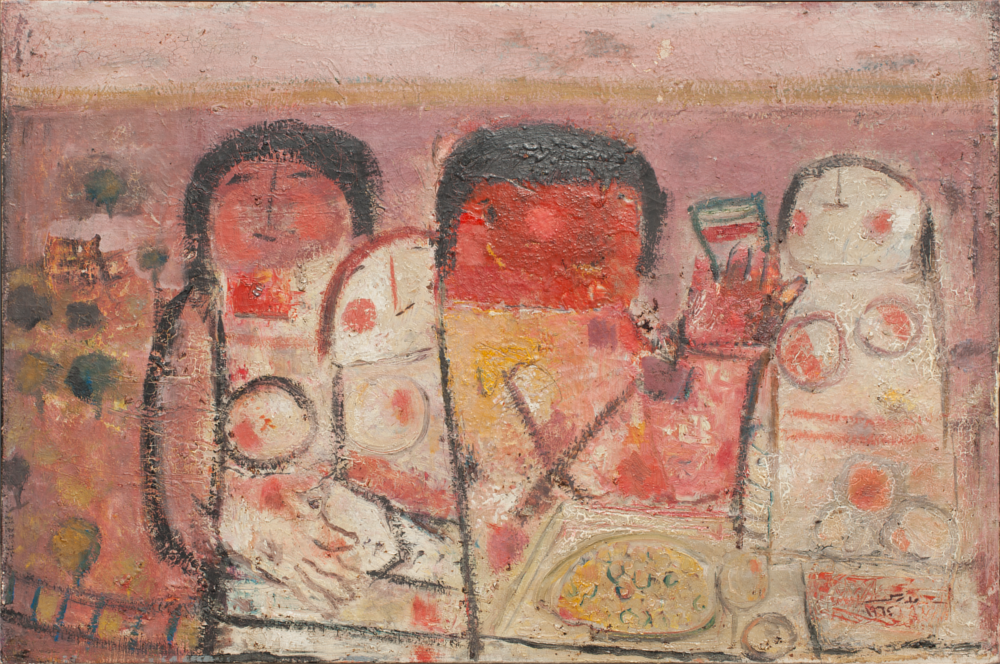 The exhibition will certainly give the visitors a better overview of the historical and contemporary Syria, also considering the horrible situation the country and its people are facing right now. For this reason, the exhibition has certainly also a great political message: in the words of Henry Kim, the hope is ‘that a better appreciation of Syria’s priceless contributions to the world’s heritage over five millennia will add urgency to the efforts to bring about peace and reconciliation in that country’.