The upcoming Islamic Art Week in London: what to expect? 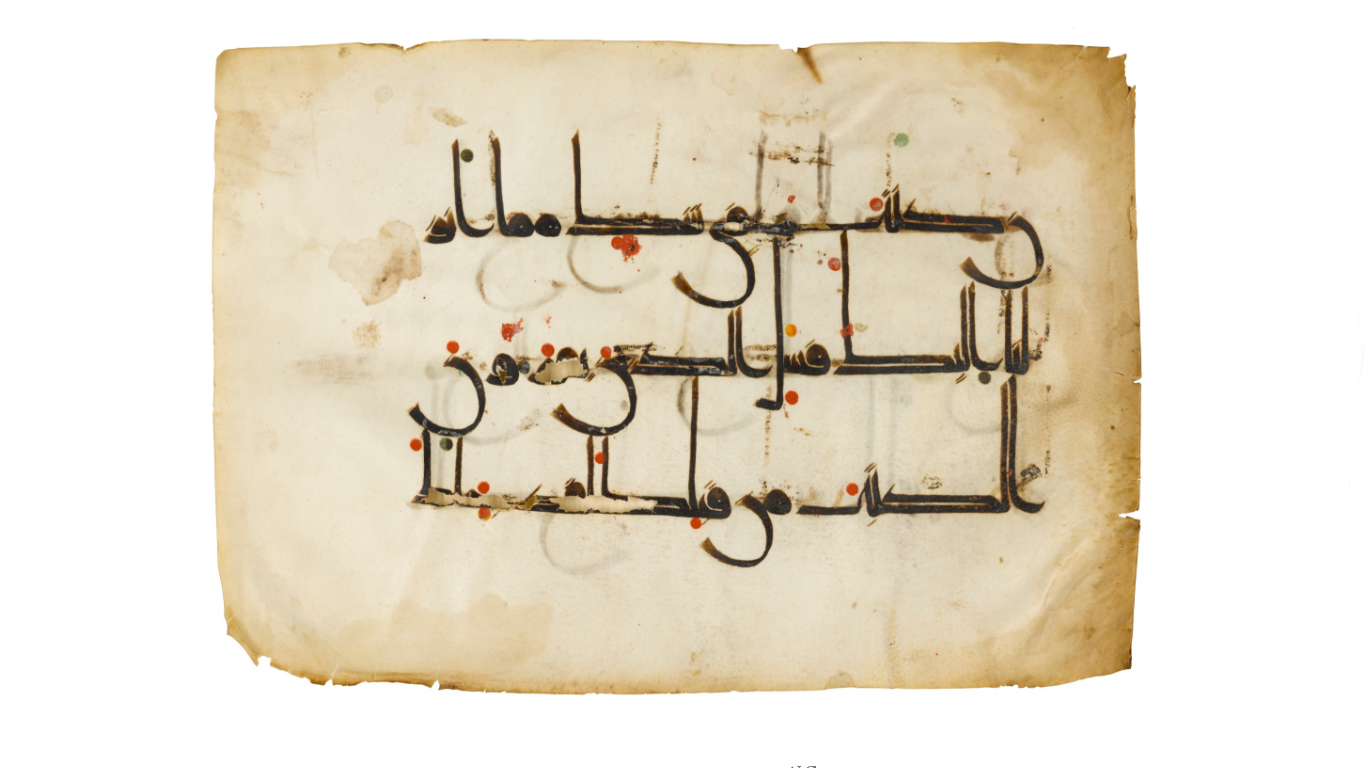 EVERYTHING YOU NEED TO KNOW ABOUT THE ISLAMIC ART WEEK: WHAT IT IS, WHAT WILL BE SOLD AND WHAT TO EXPECT

In the last few years, anyway, the Islamic Art Week has enlarged its scope and audience: to the four traditional ones, new auctions have been introduced, concentrating on other aspects of the Arab-Islamic world. For instance, during the last Islamic Art Week (April 2016) Sotheby’s organized its own Orientalist & Middle Eastern Week comprising five auctions that spanned from the traditional to the contemporary art.

With nearly 1,200 lots on sale during the four traditional auctions, this edition’s sales are bigger than in the two last editions: last spring and autumn the total lots on sale were about 1050. Basing on past editions, it is expected that about 700 lots will be sold, realizing a total price of around 11 million pounds. As in the earlier editions, Sotheby’s lots stand out for their beauty and their price: among them, noteworthy are the fifty manuscripts of different periods and places that formed the collection of the late Jafar Ghazi. Some of them are estimated as much as £120,000.

As always these four exhibitions will show how the Islamic art market is going: how it is evolving and what to expect for the future. This in a period when the Islamic world is on the one hand lavishly displayed in museums, and on the other hand gruesomely  portrayed in the everyday news.