The cover story of the fourth issue of IWA magazine tackles the representation of the Jew in the Arab-Muslim world, focusing on the period from the colonialism to World War II. Together with that, we offer an insight on Muslim-Jewish relations during the Middle Ages, and a reflection on the book ‘A lover in Palestine’, by Selim Nassib.

Jews in Muslim Eyes with the support of Mehnaz M. Afridi

Muslim-Jewish Relations during the Middle Ages by Arielle Blattner

Venice and Islam: a Story of Architectural Influence by Enrico Bonamano

A History of Muslims, Christians and Jews in the Middle East and Shoah through Muslim Eyes by the Editorial Staff 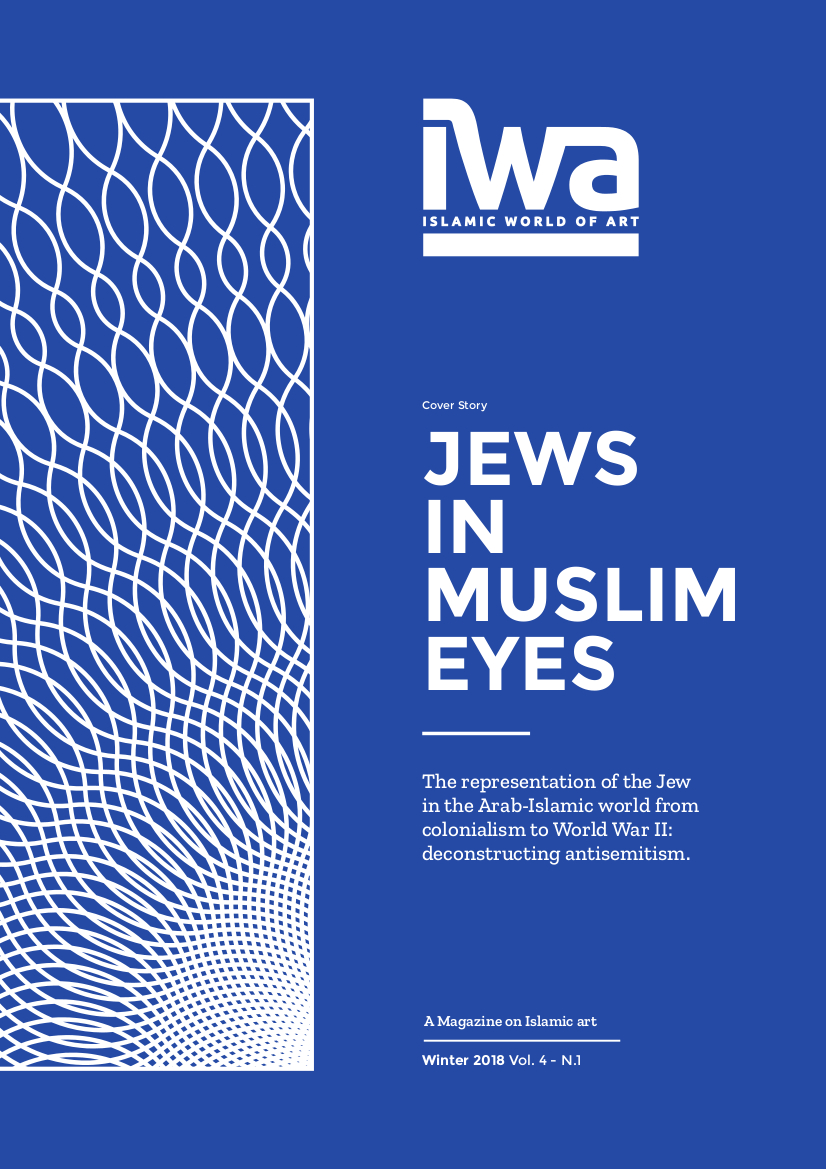