Islamic Art and the Supernatural: the Ashmolean Museum’s new exhibition 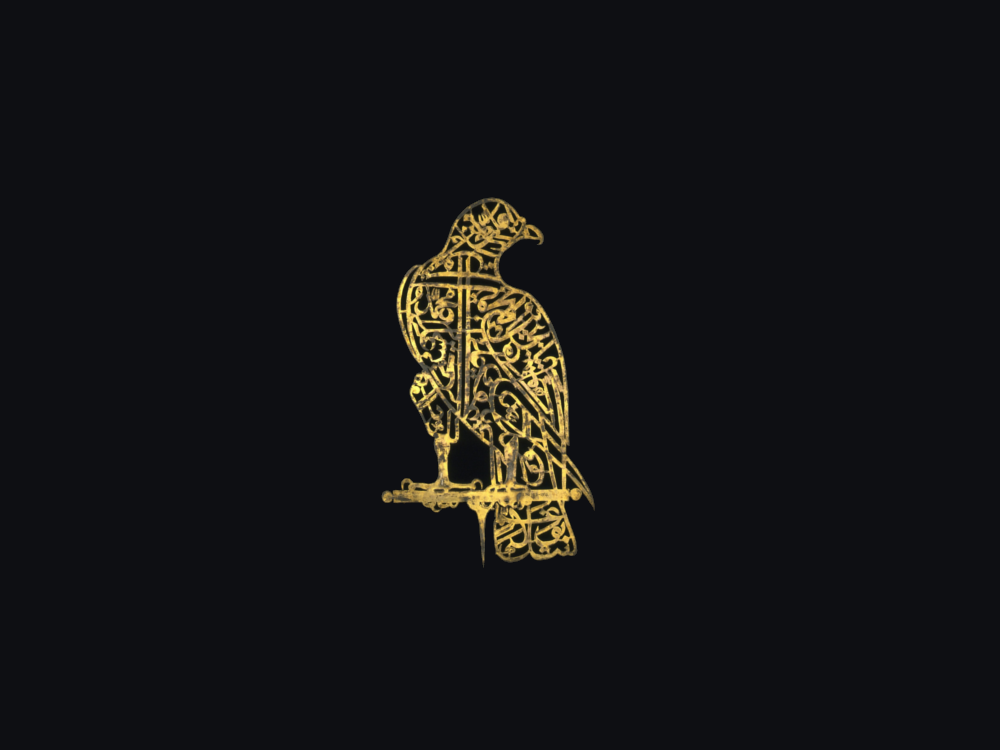 ‘Now, perhaps more than ever, it is important for museums to draw attention to and increase understanding of world cultures and to demonstrate what we share and how we share it.’ This is how Dr. Xa Sturgis, Director of the Ashmolean Museum, commented the opening of the exhibition Power and Protection: Islamic Art and the Supernatural.

It is a fact indeed that the human beings have always developed a belief in the supernatural and the practice of divination, across all times and cultures. Yet, this set of beliefs and practices is influenced by different factors, the major being religious tradition. 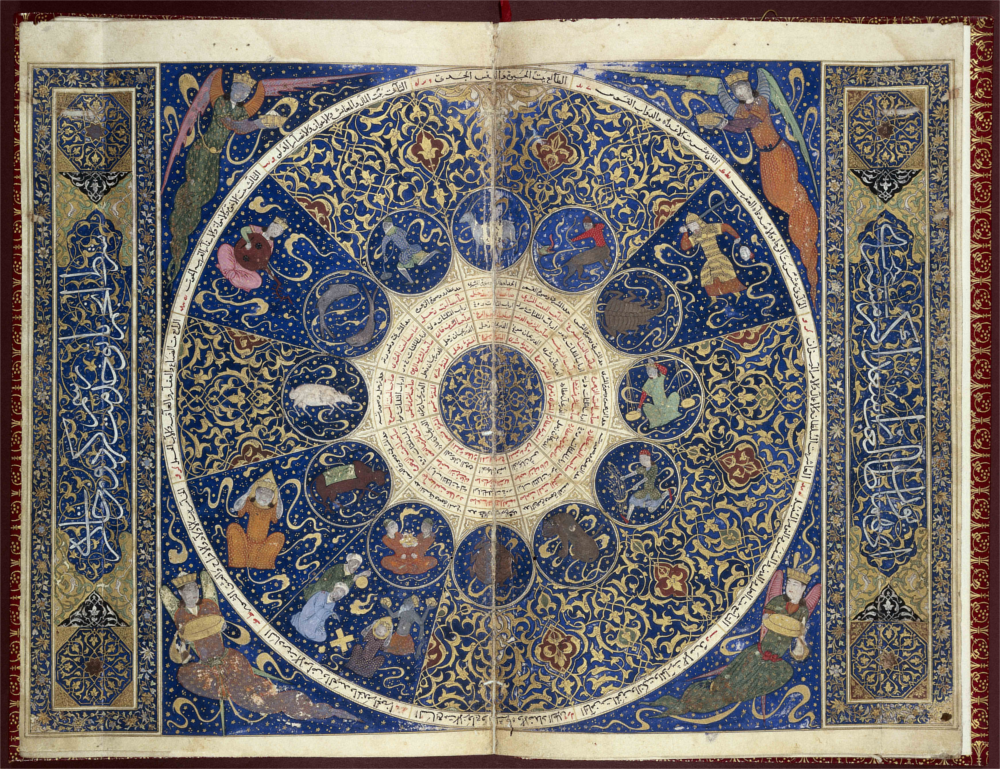 Astrology is the most known result of the human approach to the supernatural. The exhibitions at the Ashmolean opens with a gallery dedicated to objects associated with divination: astrology and geomancy, ‘the science of sand’. The beautiful Horoscope of Prince Iskandar (1384-1415), created in 1411, is not only the result of the study of the prince’s horoscope: it was manipulated to suggest celestial support for Iskandar’s political claims. It is, in fact, a stunning work that combines pure divination and political goals: something common to all cultures.

Geomancy is instead something less known: its aim is to interpret marks made in the earth. This divinatory practice is strictly linked to the design of particular objects such as the tablet the museum describes as a 13th-century ‘computer’. The device is completely unique, with no evidence of a comparable object from any other culture. 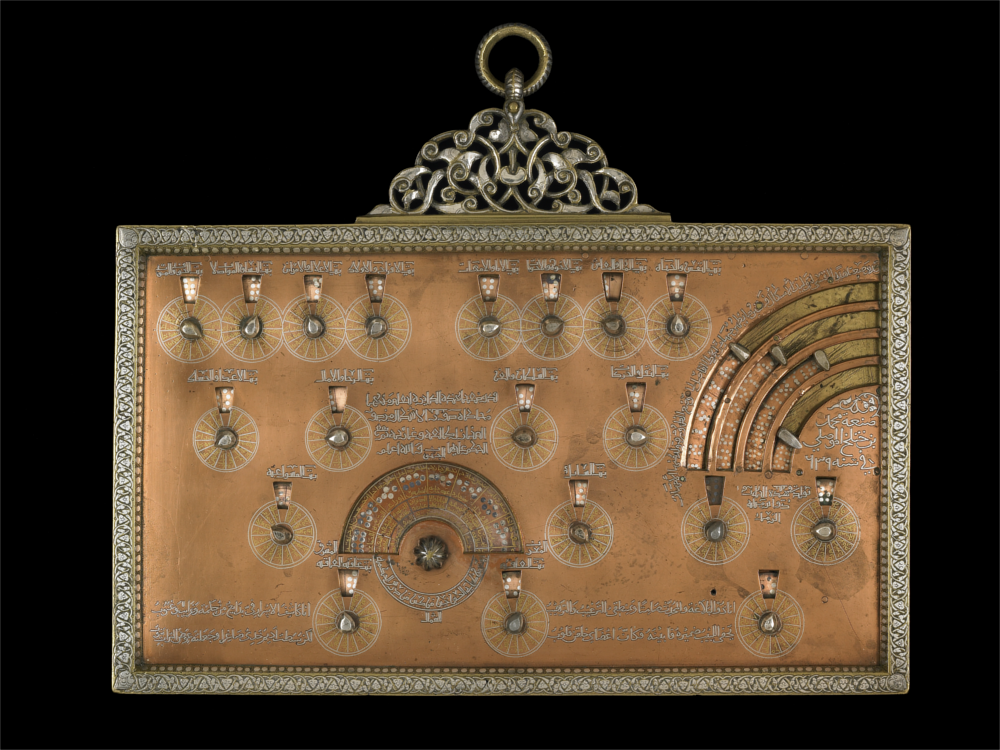 Islam and the culture it developed is of course strictly related to the Qur’anic text, and the belief in the supernatural is no exception: the exhibition goes on to examine the power of the written word. Holy verses are inscribed on Turkish talismanic shirts, worn for protection in battles or during times of illness, and Qur’anic text embellishes magic medicinal bowls. 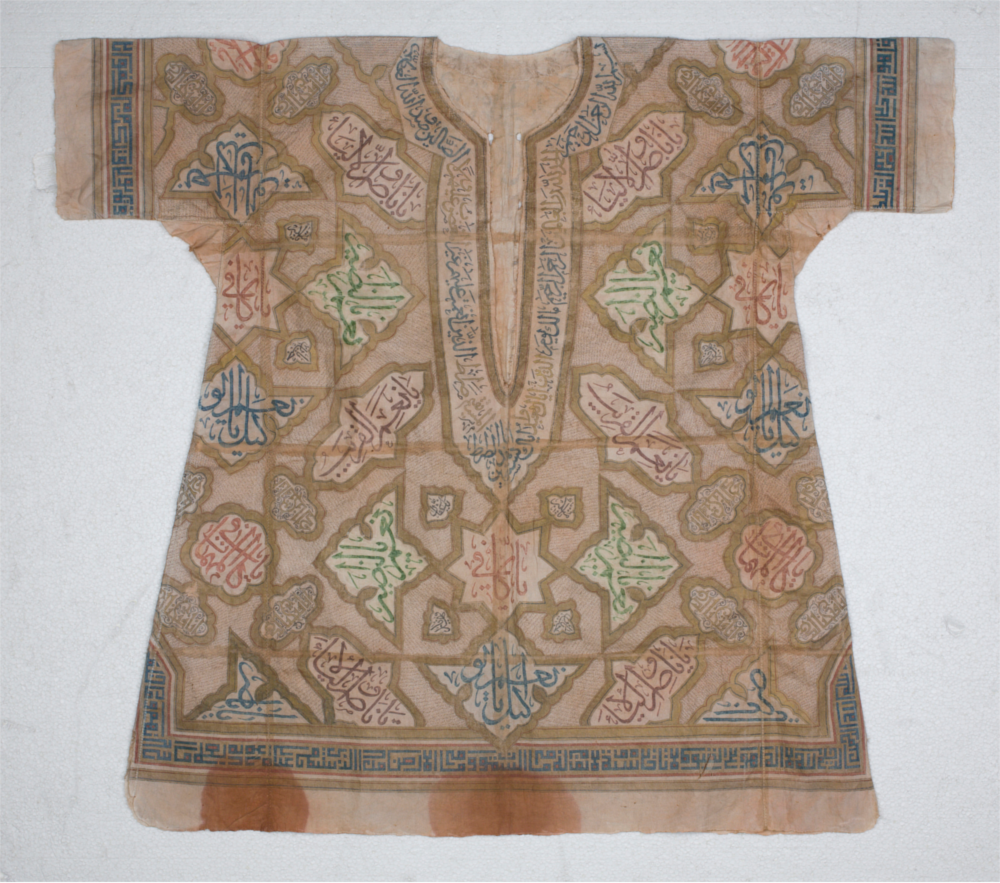 Talismans and amulets are inscribed, too. These personal objects, created to harness and channel protective and healing powers, are miniature Qur’ans, jewels and small objects designed to be worn and easily carried in everyday life.

The showcased objects span from Morocco to China, from the 12th to the 20th centuries, their usage could be related to the private sphere, as well as to public and dramatic events such as battles or royal births. This shows how the supernatural have influenced virtually everyone, everywhere. Superstition has a crucial role in human experience, and this exhibition illustrates the Islamic response to it.